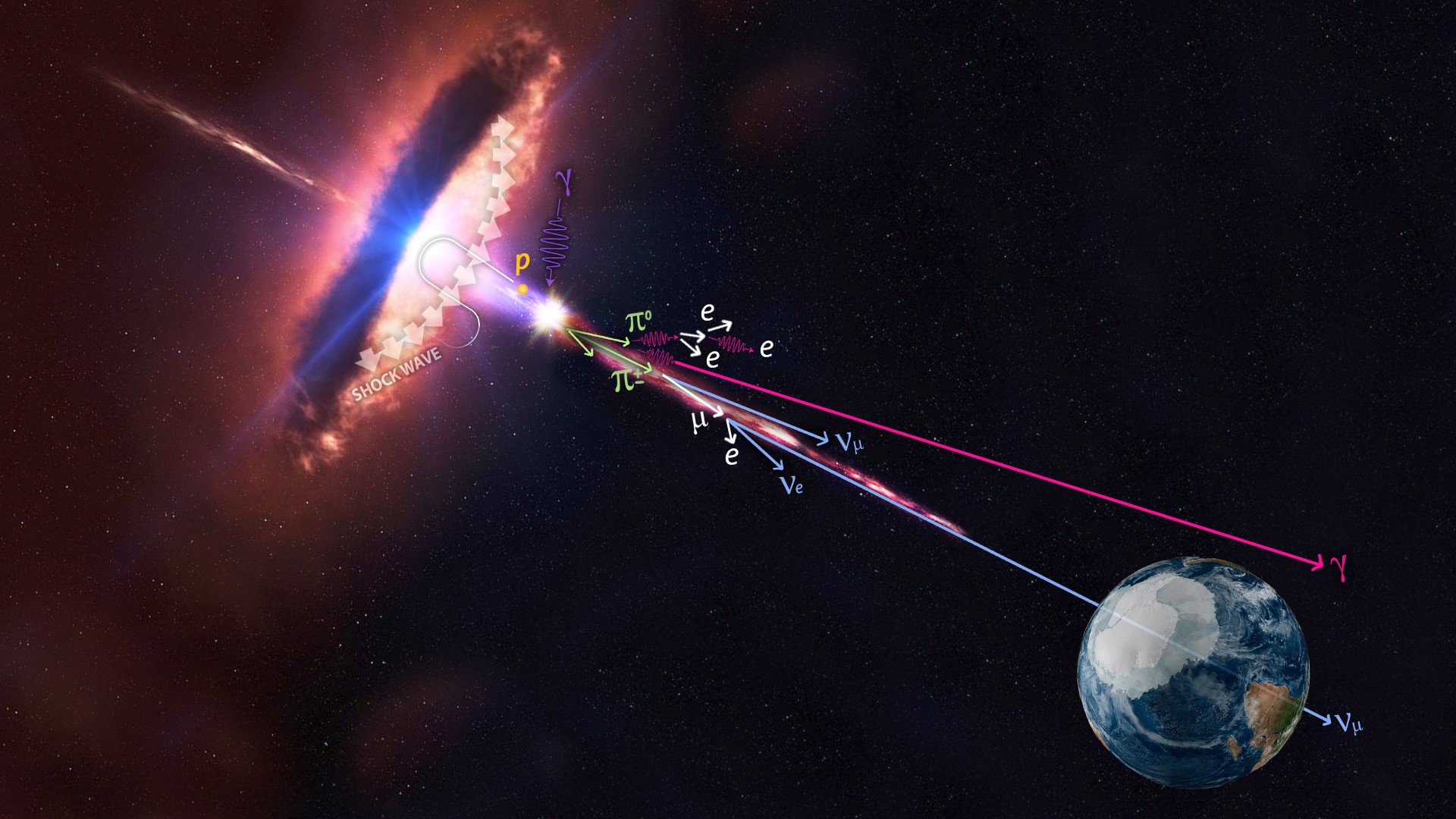 Quantum physics is a field that was developed using atoms, lasers and particle colliders. What can astrophysics tell us about quantum physics in the high energy, dense environment, strong gravitation limits?

More than a century since the birth of quantum physics, the development of the field have been largely driven by terrestrial experiments, including atomic and nuclear sources, lasers, and particle colliders. Astrophysics is the domain of observations, distinguished form experiments due to the fact that the object of study cannot be controlled due to its remote location.

Despite this constraint, the increasing knowledge of the processes shaping astrophysical objects makes it possible to study fundamental features of quantum physics complementary to ground-based experiments. Examples include investigating quantum decoherence with astrophysical neutrinos, study of black holes (including of primordial origins) Hawking radiation to probe particle properties, and searches for symmetry breaking at energies currently inaccessible on Earth.

While originating from different motivations, a large set of proposals may provide probes towards the construction of a quantum theory of gravitation, or at minima a better understanding of quantum processes in the strong gravitational field and/or over long distances. The project, led by two researchers in multimessenger astrophysics, aims at reviewing the different astrophysical probes of quantum physics that have been suggested in the literature in a first time.

According to the expertises and interests of the group members, this knowledge can lead to the study of a specific effect in details, the elaboration of a review, or the creation of new tools aiming at visualising the different proposals in a new way (e.g. static or dynamic infographics, videos).